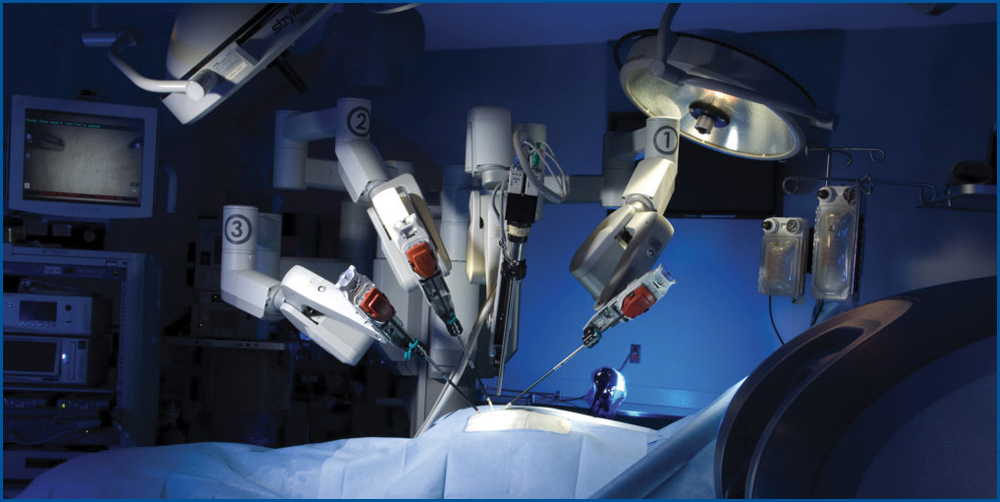 Robotics in the field of urological surgery has been an exciting development. In urology, robots have been applied in 2 areas: Endourology and Laparoscopy.

The earliest application of robotic Uro-surgery was reported at the Imperial College, London in 1989. The surgery was a trans-urethral resection of the prostate & the prototype robot (PROBOT) followed a detailed surgical plan outlined by the surgeon. This surgery illustrated the controlled, repetitive & precise movements the robot made, thus reducing human error.

The following procedures can be done in urology via robotic system: 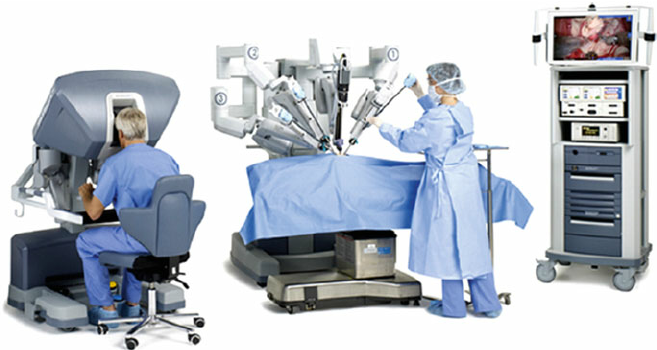 The advantages of robotic surgery are: 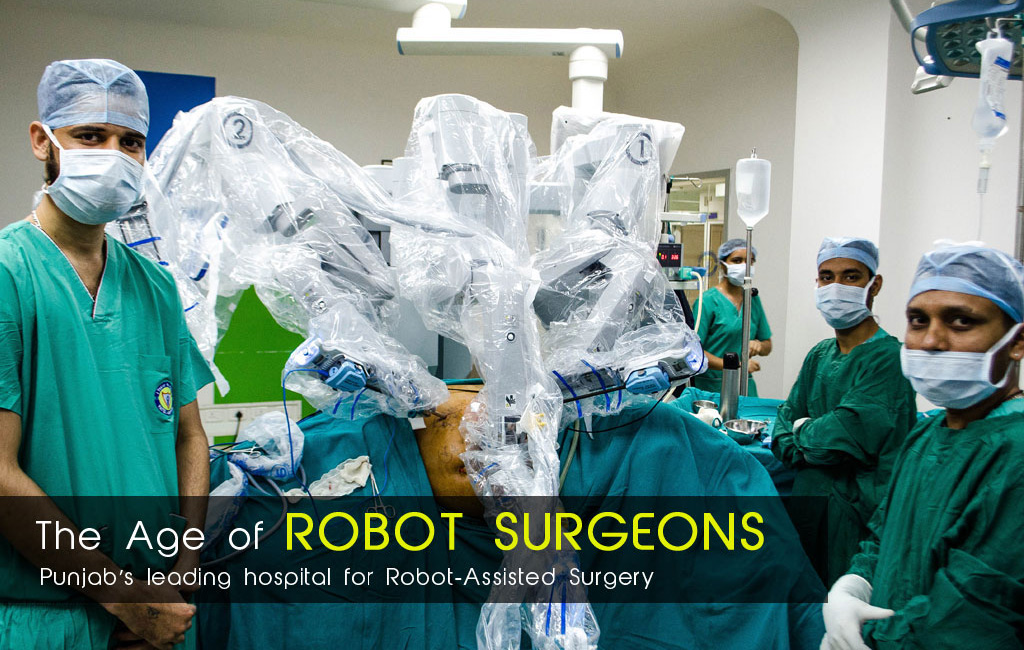