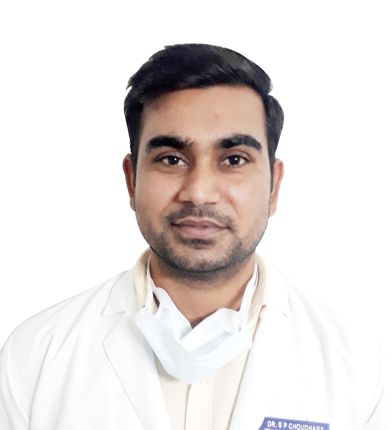 He has experience in the surgical procedures of Maxillofacial trauma, maxillofacial cyst and tumors,head & neck oncology.